The British want to speak Spanish – Callan Español is here to help! 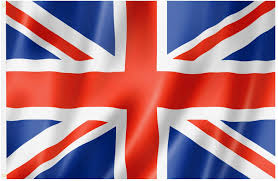 The British are changing

There was a time, not so long ago, when the average British person would ‘communicate’ abroad by talking a little more slowly and a lot more loudly — in English. Although it isn’t quite that bad these days, the British are certainly not known for their interest in learning foreign languages. But it appears that they’re changing their ways.

Around the world, the popularity of language-learning apps has rocketed during the Covid-19 pandemic, and, according to several news sites, the UK is leading the way! Some people say it’s because they have time on their hands owing to government restrictions, others have chosen language learning as a form of brain training, and many in the UK believe that now, in the post-Brexit world, being able to speak another language is more important than ever before. Whatever their individual reasons, the British are keen to learn, and they’re especially keen on one language in particular — Spanish! It’s the most in-demand language on many apps. As the second most spoken language in the world after Mandarin, and the official language of 21 countries, Spanish is hugely important, and it has overtaken French to become the most popular language choice in the UK at A-level.

We recognized the emerging growth of interest in Spanish early on and, back in 2016, we started creating a 6-stage Callan Method course to turn total beginners into competent intermediate-level Spanish speakers. 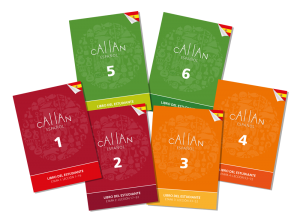 Callan Español is a true Callan Method course, which means it’s fast, fun and highly effective. It involves constant listening and speaking in class, and the teacher’s always there offering motivation and encouragement, and, of course, immediate help and error correction whenever stumbles or slips occur. There’s also the fantastic Callan App, where students can access their eBooks and also a dedicated practice area full of excellent content for revising and consolidating between lessons. 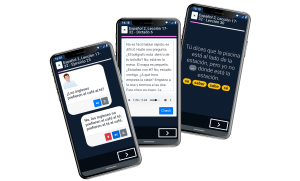 And “between lessons” is key here. Language apps are convenient, often fun to use, and the content is often presented as a language course, but apps have inherent limitations. One major drawback is the lack of human interaction. Voice recognition software is no substitute at all for a real teacher who can listen, offer personalized help and support, and correct spoken errors. Without another person to practise with, much of what a student learns on an app doesn’t really ‘stick’. Apps can certainly get you started, but they only take you so far.

More and more learners studied with Callan Español during 2020, both in group and one-to-one settings, and this trend is continuing. But you may ask how that’s possible with people unable to travel to schools in the UK and so many other countries. This is where the Online Callan Classroom (the OCC) comes in. Developed in early 2020, the OCC means learners can take all Callan Method courses from home and still enjoy the urgency and energy of school-based lessons. Thanks to some ingenious tech development, that classroom experience is seamlessly reproduced.

So, if you’re looking to learn Spanish, go here to read more about Callan Español, look at some sample pages from the course books, and watch a video of a lesson in action. To start learning, just click the “Find a School” button, choose from one of the listed Callan Accredited Schools, and contact them directly.

(A note for Callan Accredited Schools: if you want to start up Callan Español courses or have yet to try out the OCC for online lessons, get in touch at cmo@callan.co.uk.) 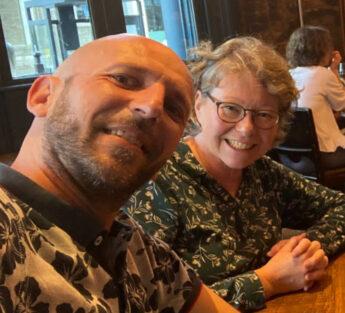 A visit from ITC Jacopo Nizzola in Italy 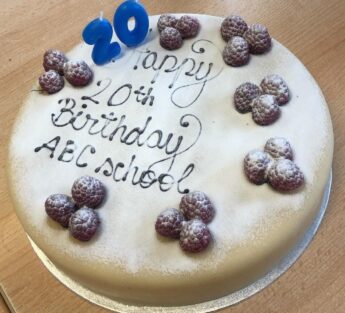 Learn with the Callan Method

In addition to our range of books and eBooks, you will also have access to our exclusive online platform, with interactive exercises, video dictations and a record-your-voice pronunciation checker, plus audio recordings of all the course material.